Chipotle to open in Gig Harbor on Tuesday

The restaurant will be at 4823 Point Fosdick Drive. Nearby businesses include Safeway, Applebee’s and Jersey Mike’s.

Daily hours are 10:45 a.m. to 10 p.m. The first 50 people in line on Tuesday will receive free merchandise, and customers who sign up for Chipotle rewards get free chips and guac with their first purchase.

Chipotle is a Mexican fast food chain. Its opening in Gig Harbor has been eagerly awaited locally, if social media comments are any guide. Before the Gig Harbor restaurant, the closest Chipotles were in Lakewood and near Tacoma Mall.

According to a news release from the chain, the restaurant is still hiring for the Gig Harbor location. Click here for information. 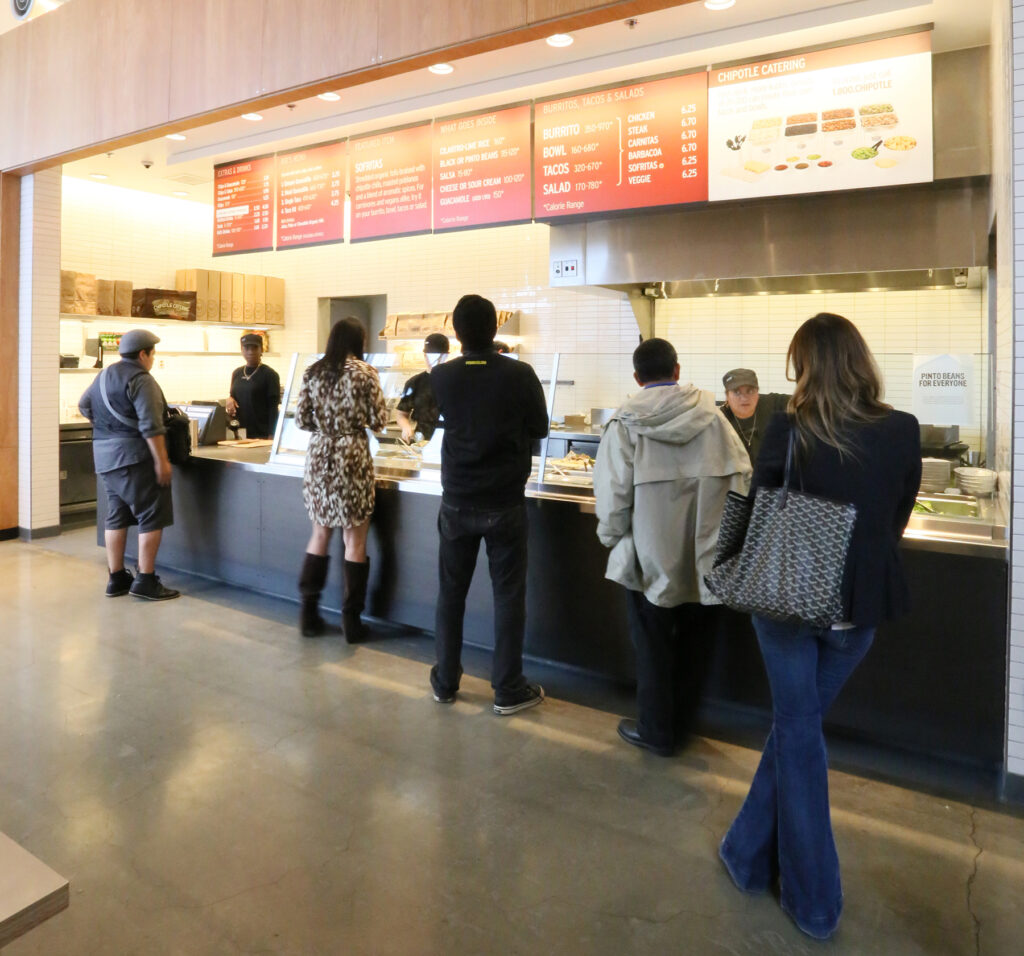 Customers line up at a Chipotle in California. Courtesy Chipotle